The Balkans – “hermetic” information to citizens 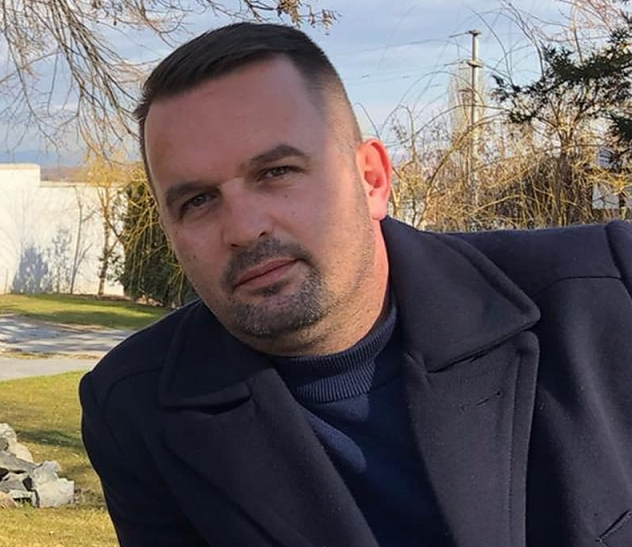 Majority of the institutions still don’t have a special registry for requests related to the right to information, even if such a registry exists, procedures to enjoy this right are very long

For the time-being situation in the area of free access in countries of the Balkans region is in deplorable state, despite the fact that legal frame and legislation for free access to official documents exists. Integration of this region directly depends from fulfillment of standards that are required from the European Union, where without a doubt comes in the Law on Free Access to Official Documents. Leading state institutions aren’t transparent with civil society in making the official documents that are at their disposal public. Implementation of this law, which has to do with fundamental human rights as well as with effective combat of corruption, is facing difficulties as a consequence of bureaucratic mentality which has been inherited from times when communist system was present.

In general, Civil Society, as a consequence of this institutional bureaucracy finds difficulties to ensure access to the government documents, to laws and normative acts that have been approved by the Government and Ministries. Majority of the institutions still don’t have a special registry for requests related to the right to information, even if such a registry exists, procedures to enjoy this right are very long. In cases when there is no structure for public relations, there is possibility not to respect timelines because there is a dispersion of responsibility and this obligation is not known to them.

In meantime there is not even an administrative action taken toward employees of these institutions with regard to non-respect of timelines when returning responses to citizens. Democracy is among main EU principles. Whereas precondition of this democracy is for citizens to have sufficient access on what public authorities have done, what are they doing and what do they plan to do. Without adequate information, civil society will not be able to assess functionality of their elected.

Since its establishment, European Union has continuously supplemented legislation on free access and transparency, in this direction in majority of Treaties: (Treaty on the EU, Maastricht, and Amsterdam) as well as various regulations and declarations, have foreseen and guaranteed for civil society, free access of documents of all institutions of this organization. Nevertheless, dissatisfaction and requests of citizens in the EU are still obvious.

Number of complaints of unsatisfied citizens who demand free access to various documents, is increasing every year. According to the data of European Ombudsperson, number of requests every year reaches about 4 thousand. All this concern of citizens, which is continuously increasing comes as a consequence of dynamics and direction of development of the process of EU enlargement. This process has many times contributed to rising misunderstandings among European institutions, among national-political and economic interests and of European public which demands even more transparency in the policy-making of the EU.

In the countries of the Balkans region, with exception of Slovenia and Croatia where situation is different, civil society still continues to be conserved and not able to be part of the decision-making process, citizens feel paralyzed in all aspects, majority of them doesn’t have minimal knowledge on where can they ensure information which directly impacts their lives. As far as situation remains like this, the longevity of those who deal with mismanagement and corruption is extended, these phenomena flourishes even more, whereas citizens every day get poorer and insecure in their country.